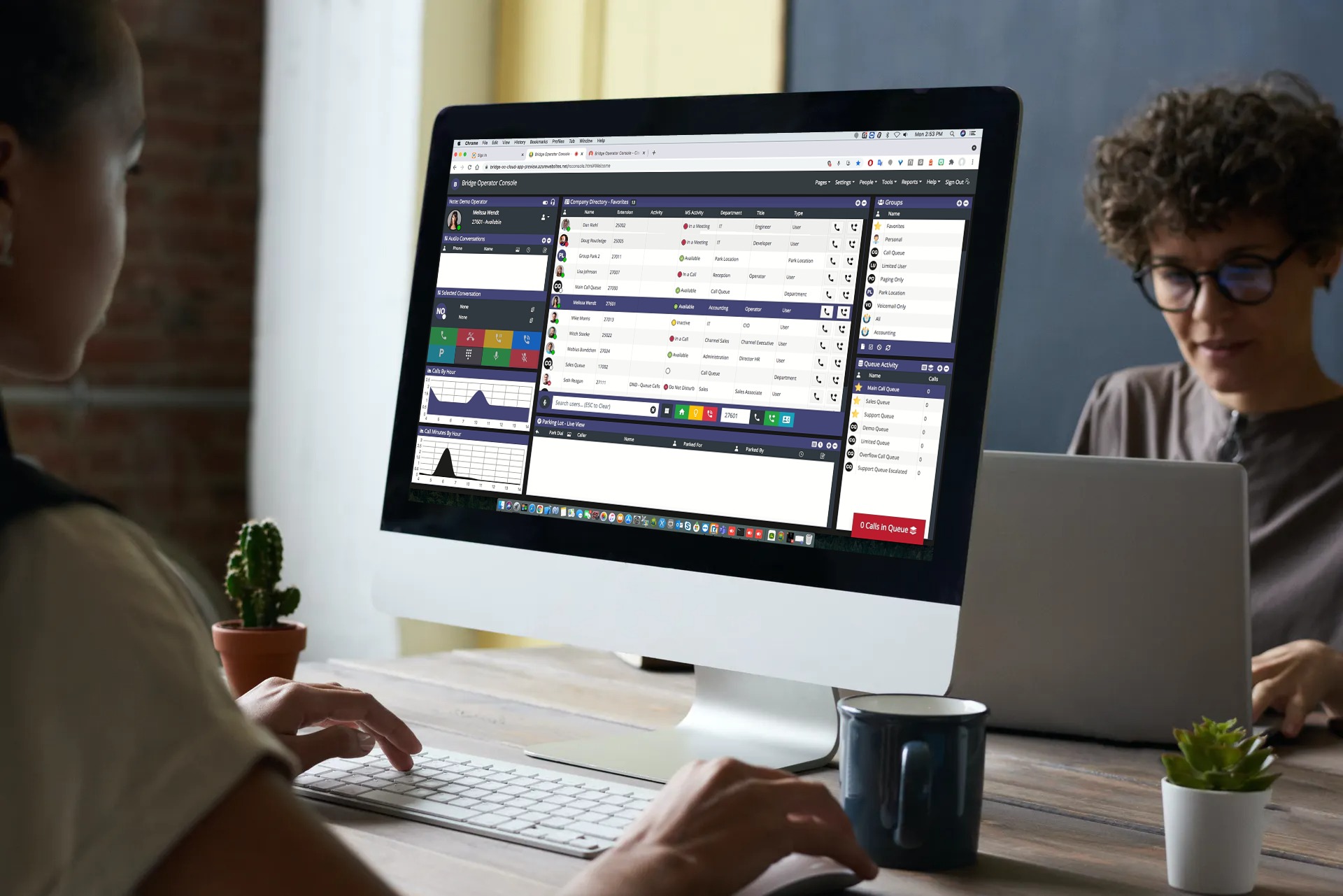 Keep Microsoft Teams at the center of your collaboration experience. RingCentral's Direct Routing integration let's you make and receive calls right from Teams on web, desktop, and mobile—no downloads, no separate interface.

Make it easy for teams to get work done with an always-on cloud PBX. And with built-in call analytics, it's easy to make real-time decisions, identify key trends, set up automated alerts, and more.

Access RingCentral Cloud PBX from just about anywhere—our PSTN services are available in 40+ countries and in over 10 languages. Plus, set up international numbers in 100+ countries. 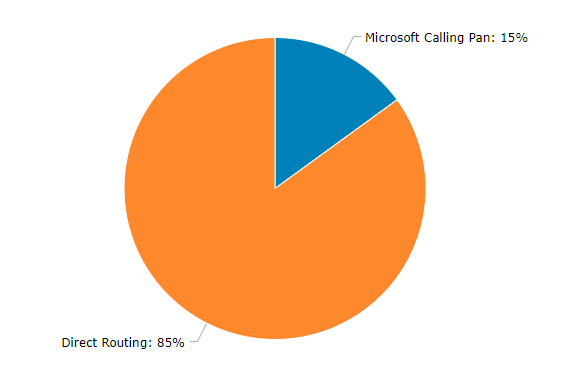 RingCentral Cloud PBX for Teams is an example of an enhanced Microsoft Teams telephony service. Streamlining communications for all end-users is an important way to maintain both workflow and cost efficiencies. And by enabling all communication and collaboration functions natively within the Teams platform, RingCentral Cloud PBX offers businesses looking to integrate telephony some key advantages. These include:

Using our partner RingCentral, customers can leverage the full power of Bridge Operator Console for operators, and use MS Teams as the endpoint for all other users.

Bridge Operator Console is our flagship attendant console for RingCentral Unified Communications. Bridge Operator Console is perfect for the modern workplace. It offers full call control, predictive transfer, related people, messaging, sms and intercom, and much more. The latest generation, which is part of the Cloud Suite, does not require any installation. It runs in any modern browser, giving the users, and system administrators maximum ease and flexibility. 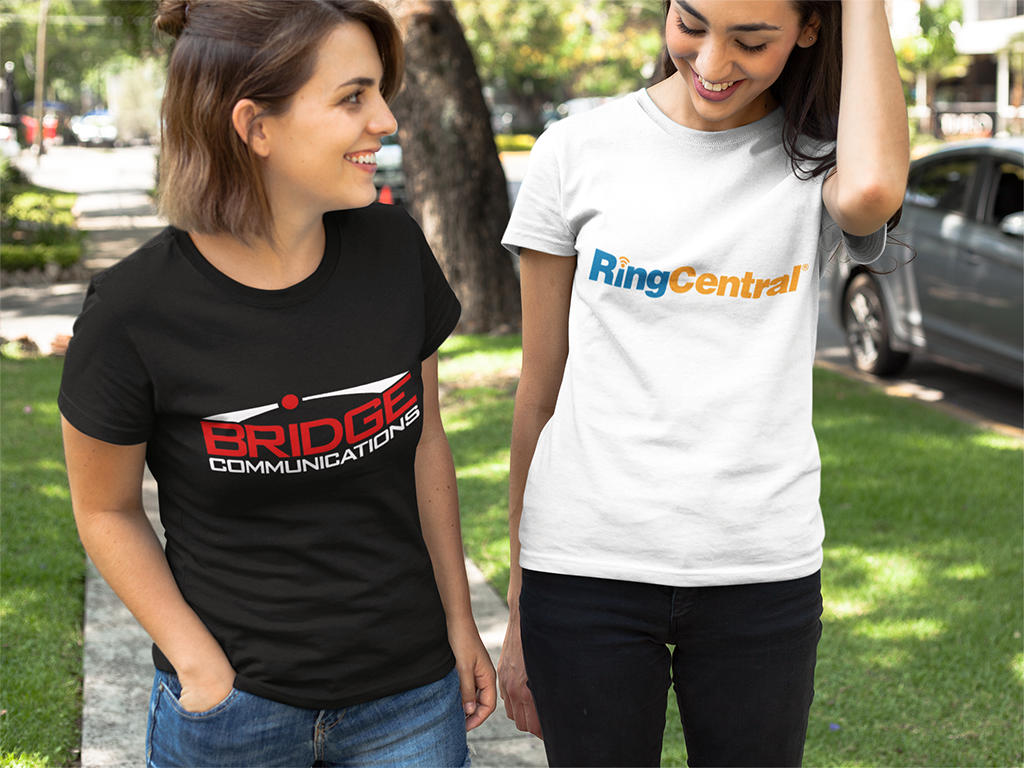 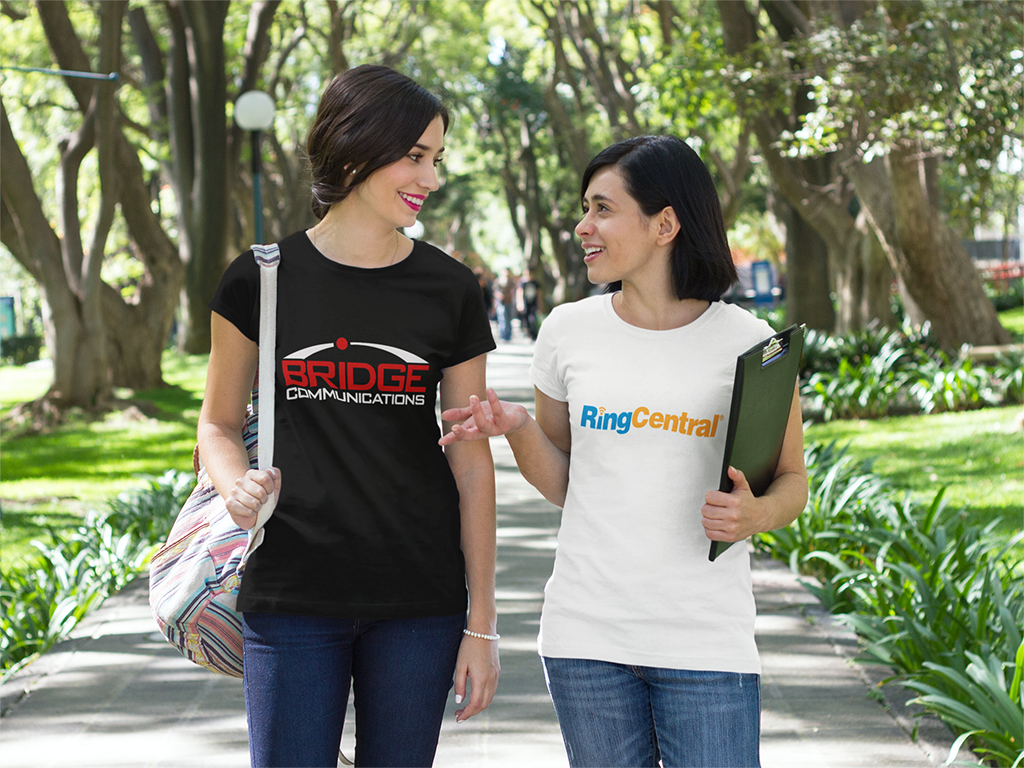 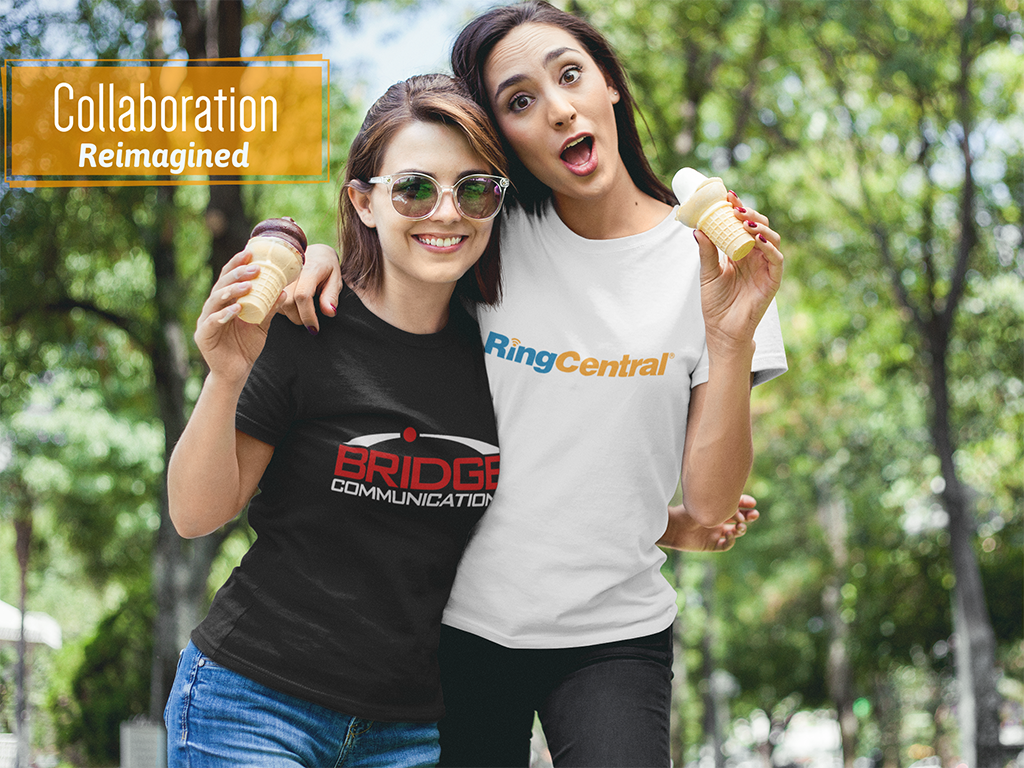 What is Direct Routing?

Microsoft Teams is perhaps best known as a medium for virtual meetings, video calls, and instant messaging or chatting. While many organisations adopt Teams for workforce communication thanks to its integrations into the rest of the Microsoft suite, Teams is missing a critical component of collaboration—the humble phone call. The telephony in Teams is not yet enterprise-grade, suffering from low service level agreements (SLAs), limited international coverage, and key reliability issues. Thus, there are two ways of making voice calls with Teams through the Microsoft 365 platform. You either sign up for a Microsoft calling plan or explore Direct Routing. It’s the latter that interests us here. So, what is Direct Routing?

In short, Direct Routing is a technology that allows you to use Microsoft Teams to make calls while retaining your existing provider, and thus your lines and minutes. You can also sign up for a new provider if that suits you and your budget, as new providers can also be cost efficient. Signing up for a Microsoft calling plan will cost you more than Direct Routing, not least because you may incur a penalty from your existing telephony provider for breaching your contract with them.

RingCentral’s Direct Routing offer, Cloud PBX for Microsoft Teams, is a fully managed, carrier-class solution that connects your Teams and Microsoft 365 deployment to PSTN networks. This allows your users to make and receive external phone calls from anywhere on any handset or device running natively in the Teams application.

Direct Routing is a cloud telephony solution enabling users to make and receive phone calls through the public switched telephone network (PSTN) or PBX or Cloud PBX to and from both landline and mobile numbers. Solutions such as RingCentral Cloud PBX for Microsoft Teams work by connecting your Teams and Microsoft 365 software to the relevant provider. This means that users can then make and receive external calls from any devices running natively via Teams.

With cloud telephony, businesses and other organizations are no longer reliant on a physical private branch exchange (PBX) on-premises. This would require a dedicated space and administrators to manage the system. Cloud telephony, on the other hand, sends calls to a cloud PBX where call routing through a succession of switches allows them to reach the intended recipients.

There are various advantages to this, the primary one being the enhanced user experience. Driving change in the public sector can be hard, especially when introducing new tools. If you have decided to leverage Teams for messaging and video, keeping users at the centre of the Teams experience is vital for successful adoption across your organisation. Building your phone capabilities natively into Teams is a great way to point all users to one experience. We’ll discuss the benefits of Direct Routing in more detail in the following section.

The Benefits of Direct Routing

As we’ve already discussed, the most obvious benefit of Direct Routing is that it can work out much cheaper than signing up to Microsoft calling plans. As well as working out cheaper, it allows you to keep control over your inbound numbers and make your own decisions and deals on your calling plans. In addition, it cuts out the costs associated with on-site telephony hardware, which can be expensive to maintain.

Direct Routing enhances your resilience options in terms of not having all your services with one vendor (Microsoft). This makes it considerably more reliable as if Microsoft has an outage, you can at least still make phone calls. Direct Routing interconnects with the Microsoft Teams system and its own security and access tools, thereby giving you greater confidence that you’ll have more stable and dependable communications at your disposal, connecting your business to clients through SIP trunks and session border controllers (SBCs).

Another important benefit of Direct Routing is that it brings everything together in the same place. Previously, you might have found yourself moving between different tools and applications to make, answer, and transfer phone calls. Now, there’s no need for you to do that, because it’s all combined into one platform (natively in Microsoft Teams). This helps to make things much more convenient, consistent, and user-friendly, saving valuable time and unnecessary hassle.

Direct Routing is also favoured by businesses and a wide range of other organizations for its agility and flexibility. It’s simple to migrate and deploy, and as we’ve mentioned, it means there’s no need for physical PBX equipment on the premises (particularly beneficial for organizations working across multiple offices). Because it’s so versatile, Teams Direct Routing makes it simpler to adapt to remote working, as well as to introduce hot desking.

Better still, number porting allows you to port your existing phone numbers over to your cloud-based Direct Routing solution, and then use them globally across your business. This helps to rationalise your overall technology stack, allowing you to phase out obsolete or unnecessary tools. On top of this, it cuts down the number of vendors involved, substituting a smaller number of providers where previously there were numerous local carriers.

You might be a little apprehensive about what the migration process could potentially involve. It probably sounds like a lot of upheaval. But, as with cloud migration in general, it’s simple and stress-free. Your chosen cloud communications provider will port existing numbers and create new ones with the minimum of fuss. Their account managers and engineers will also be on hand to provide you with any assistance you require with regard to Direct Routing.

There’s been a lot of discussion about the technological transformation that’s currently ongoing and what this means for businesses. You’d be surprised, though, how many companies have neglected telephony – a vitally important technology. Too many businesses are still running on outdated, fragmented PBX systems when they could be reaping the rewards of Direct Routing instead.